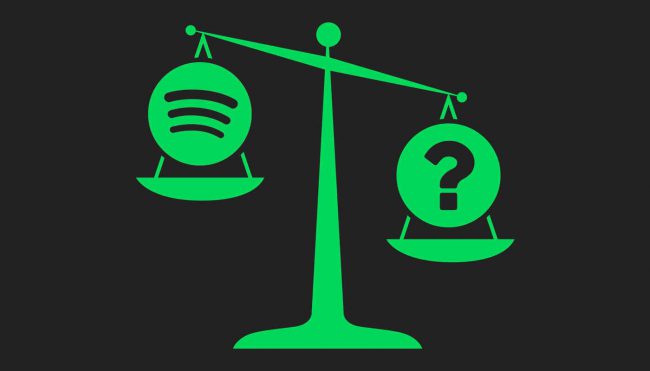 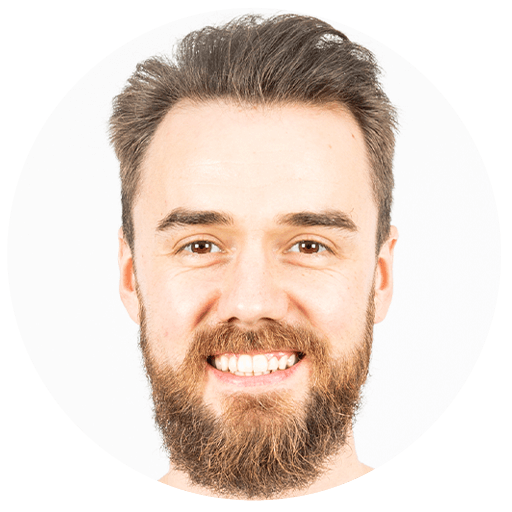 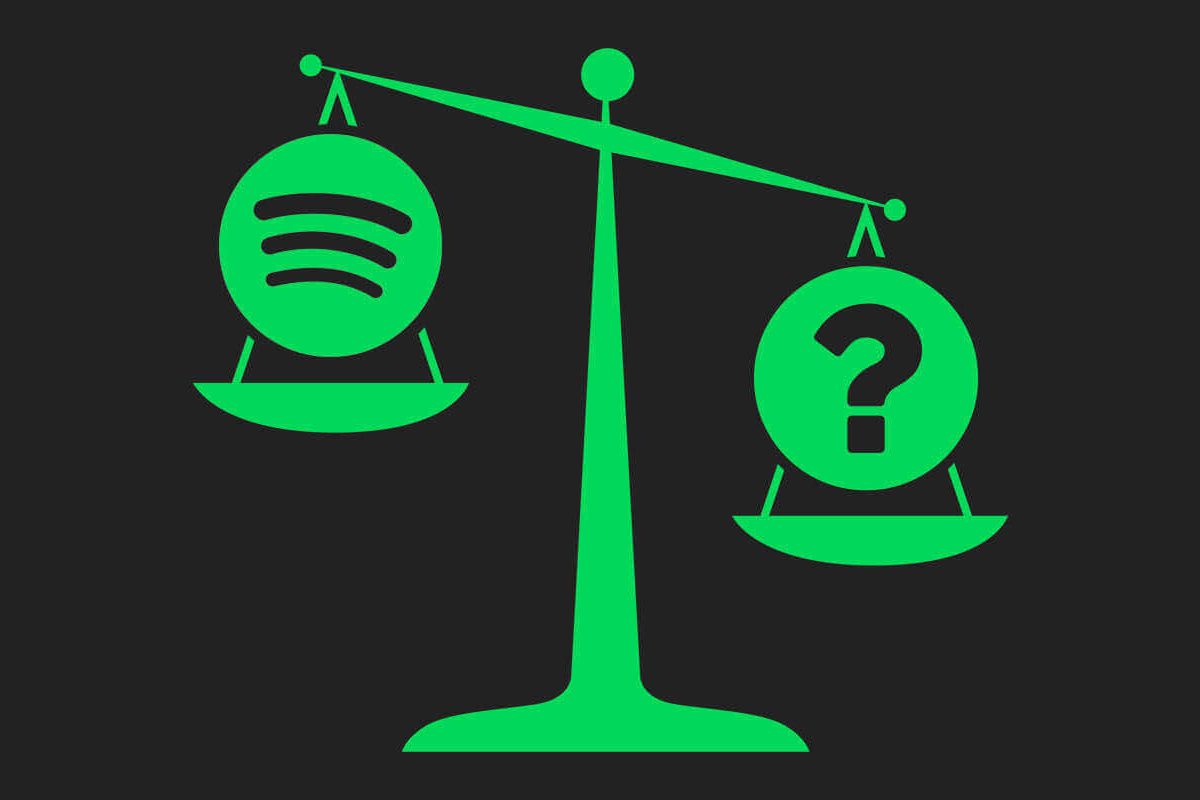 According to somebody or other, Spotify has been honoured in the Official Top 20 ‘Cool Brands’ of 2016. Tenuous as that sounds, it’s another reminder that music streaming is at the forefront of consumer culture.

As I write this, rumours are abound that the online giant is due to take over Soundcloud. Love it or loathe it, Spotify continues to spark debate and reveal interesting trends in how we, the humble audience, behave. Is this for the better, or worse? Let’s take a look.

For us casuals, streaming puts practically anything we could dream of listening to at our fingertips. With a few exceptions, Spotify boasts the vast majority of record labels and pop artists for us to enjoy on demand. They even compete with Apple for a pop at the podcast crown (I myself have strong opinions on the latter).

Besides dishing up favourite tunes, streaming also gives listeners endless recommendations of things they haven’t yet sampled. My working day is regularly scored by Discover Weekly, 6Music Playlists and suggestions from friends.

With this in mind, has boredom been permanently exiled to the past? Does Apple Music spell the fall of the listener’s dead end?

Previously, when you fancied aural landscapes untravelled by the mainstream media, you’d resort to more haphazard means of finding music. You’d sit by the radio with ears pricked, waiting for John Peel to announce the name of that strange band. Alternatively, you’d wing it and judge a work by its cover. Some intrepid travellers – with only the album art as a guiding beacon – would find themselves mired in Neil Young’s Trans until they could afford their next record.

It wasn’t like you could buy all the music and take your pick – imagine that! Such a notion was preposterous until the streaming revolution. When you think about it, the expanse of music at our disposal is quite staggering. It leads me to wonder how many of today’s record shops owe their existence to the previous generation’s treasure seekers. The vinyl boom – rightly enjoyed by so many millennials – thrives precisely because its founders sought music through the nooks and crannies.

Would these monstrous appetites, sated by Spotify’s monthly membership, have survived long enough to set up shop? Would they have bothered, given Soundcloud’s enormous bank of unsigned and underground artists? What would High Fidelity made in 2016 be about?

The Paradox Of Choice

There’s an interesting side effect here, known in psychology as the paradox of choice. With more options than before, consumers become less satisfied with what’s available. They become fickle, distracted and…what was I saying?

A sea of music lies at our fingertips, yet we often find ourselves saying “I’ve run out of things to listen to”. I’m guilty of this myself. My working day churns through hours of music, yet very often I realise that Blackstar has been looping all afternoon. Now, infinite Backstar is by no means a bad thing (in my view it should replace The Archers) but it’s interesting how such a mental block can push against that great library of sound.

So, after much deliberation, we’ve decided who to listen to. We’re unsure of where to begin, so we hop aboard the ‘top hits’ and spin the most played, most popular offerings. What then for the album tracks that only reveal their true beauty with repeated, involuntary listens?

With the recent release of Nick Cave’s Skeleton Tree, I find it hard to dissect the lead single – Jesus Alone – from its album counterparts. And yet play counts show that people are going straight for the sugary snacks. They want Carry That Weight without You Never Give Me Your Money or Sun King. More listeners than ever gorge on a thinner and thinner slice of the musical pie; a fraction of the artists’ oeuvre that dominates the play counts. Is this necessarily a bad thing? A cursory interest in the artist is better than none at all, right? The answer boils down to completism and curiosity.

“If you tell me now that the record-buying era is over, that makes me sad. That the culture of buying and believing in a record […] and the belief is that music is for hire and for rent, the money that you pay lets you access everybody’s music but own none of it: I think that’s a sad day.”

Spotify: Peeking Into Your Soul

Streaming services recommend music they think we’ll like based on our previous listens. Spotify, it seems, knows me better than I know myself. Does it in fact know me too well? Is there a danger that with all the music out there, the diversity that leads to interesting and rewarding experiences is being lost? Is the Tinder of music allowing us to jettison potential soulmates without giving them a proper chance?

In economics, opportunity costs are all the things you can’t have when you make a decision. Do opportunity costs loom as large anywhere as they do on Spotify? Will future iterations rid us of that ‘there’s so much out there – you’re missing EVERYTHING!’ feeling? No wonder people can’t get to the end of the track before skipping. There’s just always something around the corner.

Is the Tinder of music allowing us to jettison potential soulmates without giving them a proper chance?

As with all things modern and marvellous, the pitfalls of streaming are only one side of the story. For every famous boycott there’s also a positive, Neil Cowley’s ‘Digital Rocket’ being a recent example. Streaming is merely the natural evolution of the MP3 player, which itself was the logical successor to the CD drive. It’s not Spotify’s fault that our brains reset to meh, just like it isn’t a restaurant’s fault if you default to burger and chips.

Let’s not forget how far we’ve come. Watching the original Sony Walkman advert from 1981 reminds us of how awesome it is to have music on the go. Now it’s not even tapes. Music just floats around the ether, beamed to a box (or Air Pod XD) that funnels into your ears for your entertainment.

Contemporary composer and musical visionary Chag Kroeger of the band Nickelback beseeches us to ask ourselves, “Are we having fun yet?”. 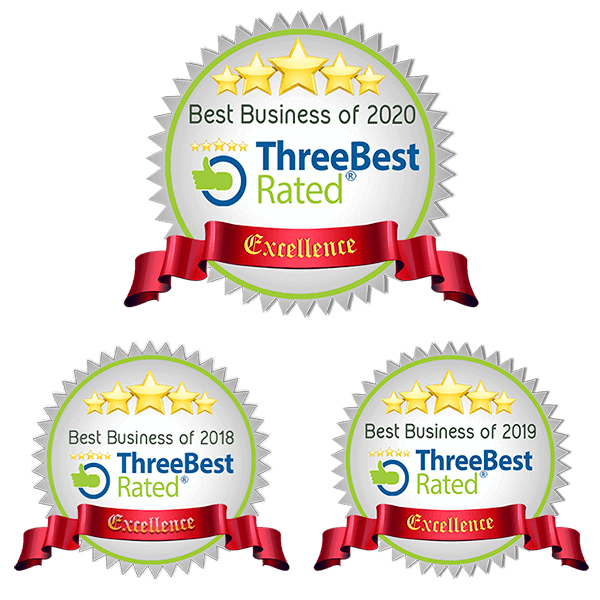 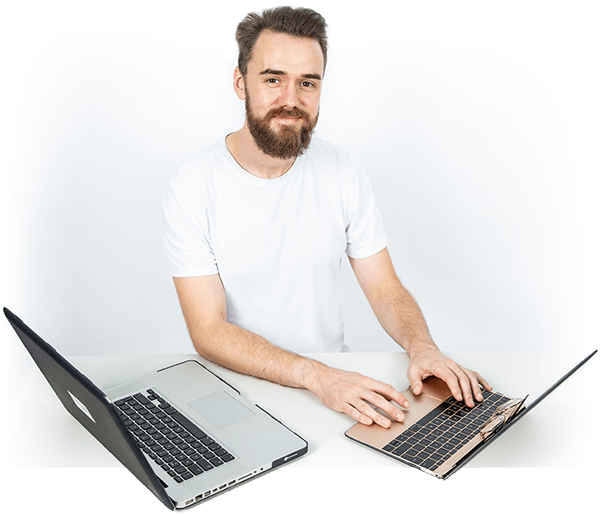 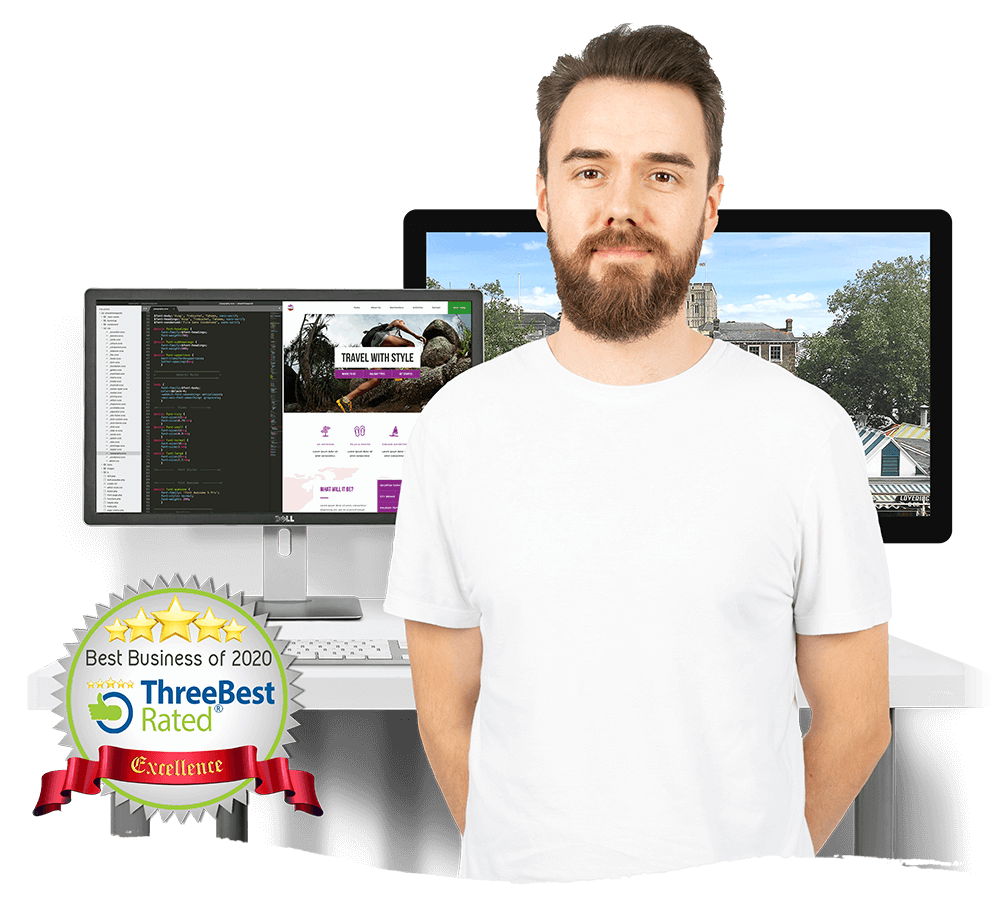